So also here tonight to respond, Democratic Congresswoman Debbie Dingell from Michigan. She is Co-Chair of the House Democratic Policy and Communications Committee. Congresswoman Dingell, thank you very much for being here tonight. Obviously, Dan Crenshaw, your colleague, very fired up about some of the responses that we've seen from your side of the aisle. What do you say to that?First of all, I agree with him on one or two points. OK. One, is that we should be united as a country. But there is a response - there's a very - a Senator - famed Senator - Republican Senator from Michigan, that was an isolationist, but in the late 40s, worked with President Truman and said, "politics should stop at the ocean's edge." But, I also think that the President's got a responsibility to communicate with the Congress, which is not his strength. 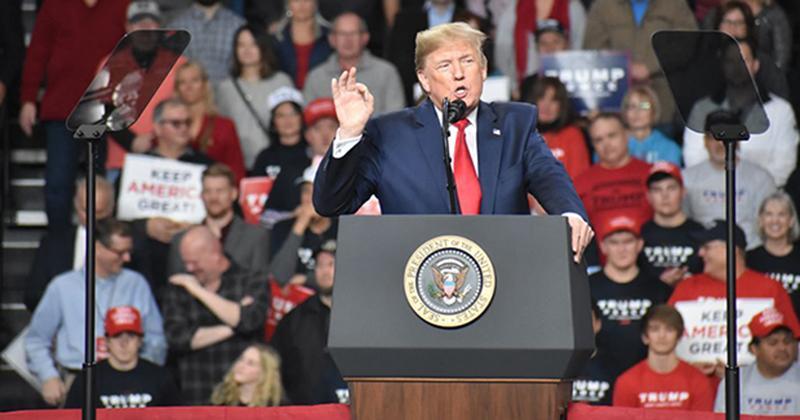 The - any escalation of military presence, the fact that we - there was discussion of going to war, people were fearful. Republicans and Democrats, Independent, Americans were worried about what the possible consequences would be. This general was a very evil man. He was responsible for the deaths of thousands of innocent Americans and other people from around the world. But we don't - its - peace requires diplomacy. It happens in a very bigger picture. President Bush, President Obama had looked at potential similar actions and were concerned about the consequences. So we learned today from - for the President talking to someone in the media that he was worried about four other embassies. Why couldn't they have said that in the congressional briefing? I think it's really important that we improve communication. And I do believe that any military escalation, any discussion of war has to come to the Congress, and I will do anything I can to prevent war.