So also joining me tonight Karl Rove, Former Deputy Chief of Staff to President George W. Bush and of course Fox News Contributor. Karl good to have you with us tonight. Thank you Martha. You know I thought it was interesting when you think about Bernie Sanders base and you look at the Electorate, Joe Biden clearly a lot of voters coalesced around him on Super Tuesday across all kinds of demographics and groups. Do you think there is a way for Bernie Sanders to change that momentum at this point? Well, there is. I mean, the debate will - will give him a chance. His own conduct and his own campaign will give him a chance. The excitement that existed between Saturday and Tuesday for Joe Biden, we don't know how long that's gonna continue to that same degree. I doubt that it's gonna last all the way through March. And next week there are gonna be some states, Idaho, North Dakota and Washington State where Sanders is gonna do well. 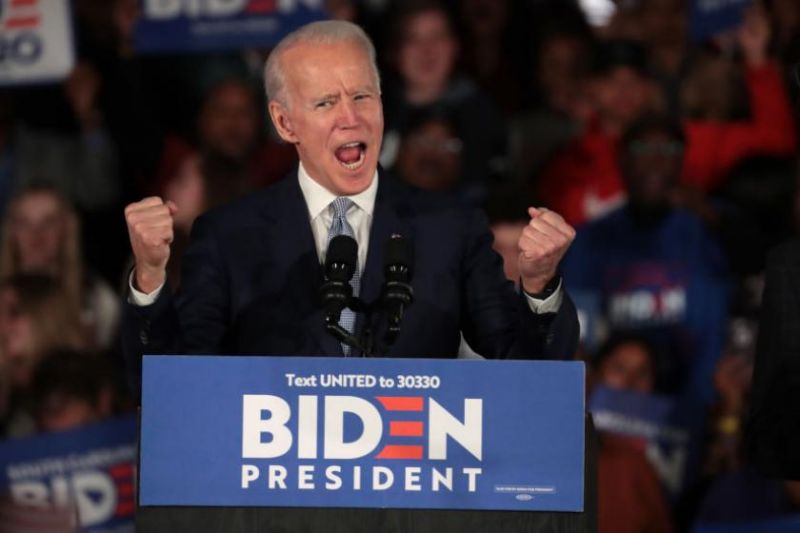 The big questions are gonna be Michigan and to a lesser extent Missouri. Mississippi is gonna be strong for Biden. And you know how that all comes out is gonna be affected to some degree by how the men conduct themselves between now and next Tuesday. Yeah. So what do you think, you know, now that there is so much focus on Joe Biden? We showed how crowded that stage was and you can kind of, you know, people get lost in the shuffle when there is that many people out there. But now this comes down to just the two of them. And there has been a lot of talk about the gaffes and, you know, confusion at times. How much do you think that could become a factor for him as the spotlight becomes ever brighter and he is more on his own on that stage? Yeah, well absolutely there should be. We are gonna have a lot of time devoted to him. I mean, when you have five or six candidates with the 90 minutes. I mean, you've been there, Martha, it's really sort of more like a news conference.